Dr. Lutins is a native of Roanoke, Virginia, and earned his DDS degree at the Medical College of Virginia in Richmond, where he was valedictorian. His postgraduate periodontal training was completed at the University of North Carolina at Chapel Hill, where he was a Morehead Scholar. Dr. Lutins served a dental residency in the U.S.

Air Force at Carswell Regional Hospital in Fort Worth, Texas, and is currently on the adjunct faculty in the department of periodontics at UNC-Chapel Hill. He is also a fellow of the American College of Dentists. He has been helping his patients fight periodontal disease in Greensboro since 1993.

Dr. Lutins enjoys running, snow skiing, going to the beach, reading about the Beatles and (especially) playing the harmonica. He and his wife, Sue, love vacationing and spending time with his family as well as Sue’s family. 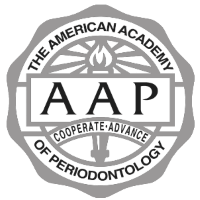 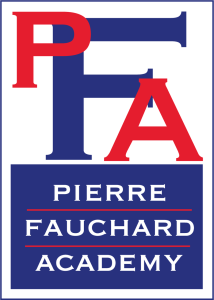